If there’s one thing the Space Coast doesn’t lack, it’s beachfront access. And with all those miles of coastline (over 72, to be exact), it’s no surprise that so many different species of birds take flight above the sand. And, though we’re probably all far too familiar with the squawk of a seagull, those gulls certainly aren’t the only thing flapping through our skies: from Sandpipers to Great Blue Herons, there’s an abundance of other species flying above some of the coast’s most scenic spots. And though birds are not always welcome companions, they are a delight to watch floating on a lazy breeze or dive-bombing for their lunch.

If you’ve ever gone to the beach on the Space Coast, you’ve probably seen a Sandpiper, although you might not have known its name. These small, beige birds come in many varieties and individual species, including the Pectoral Sandpiper, the Spotted Sandpiper and the Semipalmated Sandpiper, with some species being more endangered than others. However, what these species all have in common is that they reside along the shoreline and feast on small aquatic invertebrates. Sandpipers also spend a lot of time running — their long legs help bring them from worm to crustacean as they search for food along the shore.

You may think you know the Brown Pelican, also known as Pelecanus occidentalis, from the classic movie “Finding Nemo.” But in real life, Brown Pelicans reside in the U.S. Virgin Islands, Puerto Rico and the eastern coast of the United States, and not Australia. Although they typically nest in trees, Brown Pelicans get their meals, which primarily consist of fish, from the ocean. Their taste for seafood explains their signature aerial dive, where the bird tucks its head under its features and plunges under the waves. But watch out fishermen, Brown Pelicans have been known to steal and can often be spotted loitering near boats and piers.

The Great Blue Heron looks exactly like it sounds: great and blue. Well, not exactly. The term “blue” might be a little more accurately described as a “greyish light blue.” The bird, known scientifically as Ardea herodias, typically lives in marshland, but can still be found in the vast majority of North America. The Blue Heron exudes a sort of regal quality — they’re often seen standing tall and still as they watch for fish, their meal of choice. But when it comes time to strike, the Blue Heron does not hold back. A very specially shaped neck vertebrae allows the bird to lunge for its prey swiftly and from a considerable distance.

Like it or not, we all know the seagull. Chances are, you’ve hidden french fries from a gull who flew too close for comfort. There are lots of species of seagulls — here in Florida, though, the most common is the Ring-billed Gull, also known as Larus delawaren- sis. This gull is small, covered in white and grey feathers, except around the tips of its wings, which are black. It is unsurprising that these birds tend to gather anywhere where a human might be. Although they are Omnivores, Ring-billed Bulls won’t say no to anything tasty and easy to access, a nod to their reputation as “fry-stealers”. In some cases, when a parking lot or garbage dump proves to be particularly appetizing, some scavenger seagulls live their lives separated from the sea entirely. 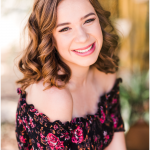 My name is Maya Mojica, and I am a 20-year-old junior at Northwestern University with majors in journalism and creative writing and a minor in gender & sexuality studies. I grew up in Melbourne Beach, Florida, and was a competitive Irish dancer for 10 years. I have an unhealthy obsession with my cat (whose name is actually just “Cat”) and would eat sushi every single day for the rest of my life if I could. 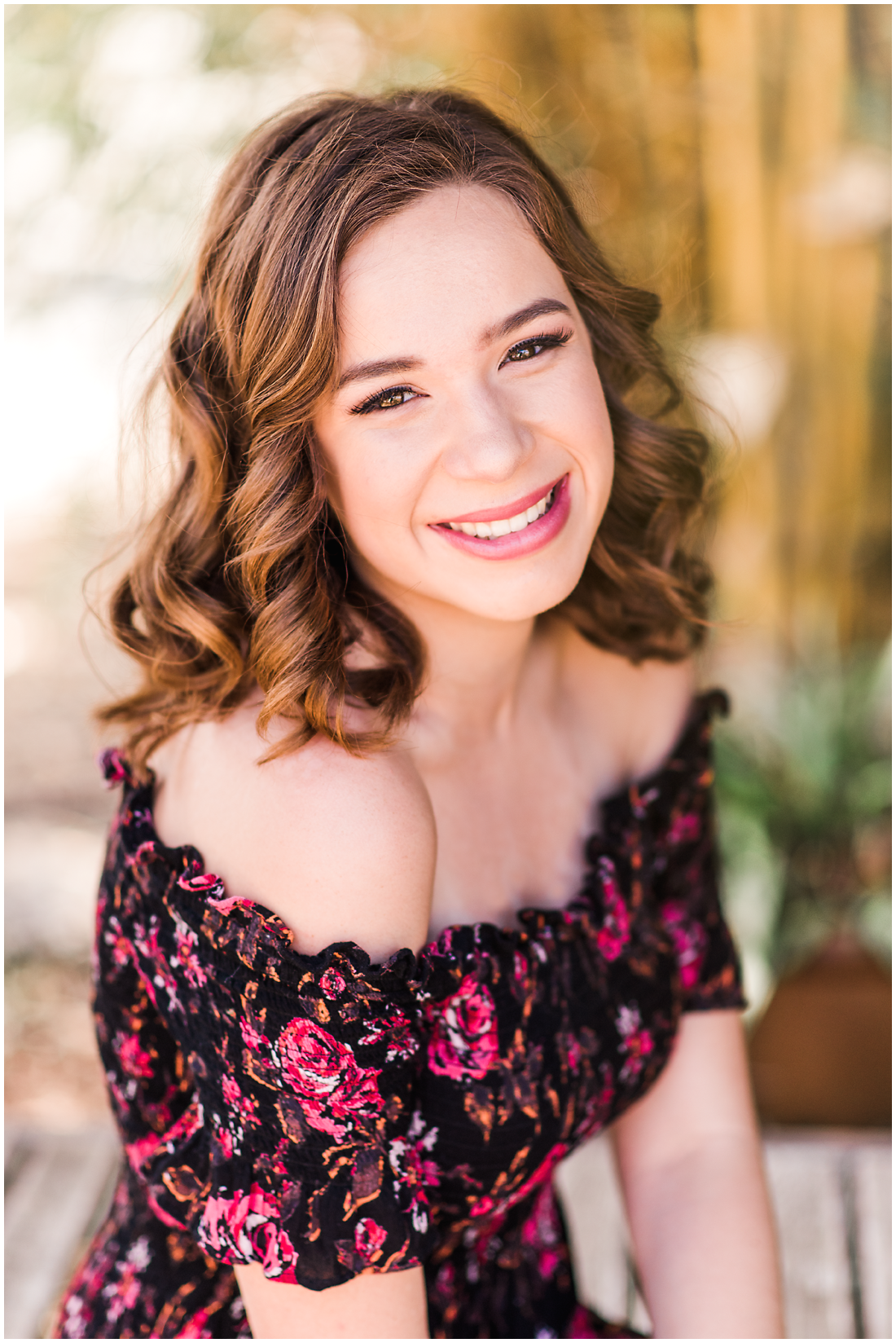 My name is Maya Mojica, and I am a 20-year-old junior at Northwestern University with majors in journalism and creative writing and a minor in gender & sexuality studies. I grew up in Melbourne Beach, Florida, and was a competitive Irish dancer for 10 years. I have an unhealthy obsession with my cat (whose name is actually just “Cat”) and would eat sushi every single day for the rest of my life if I could.

Downtown Cocoa Beach will soon be buzzing with an

It’s likely you will see Jennifer Cleveland, @in