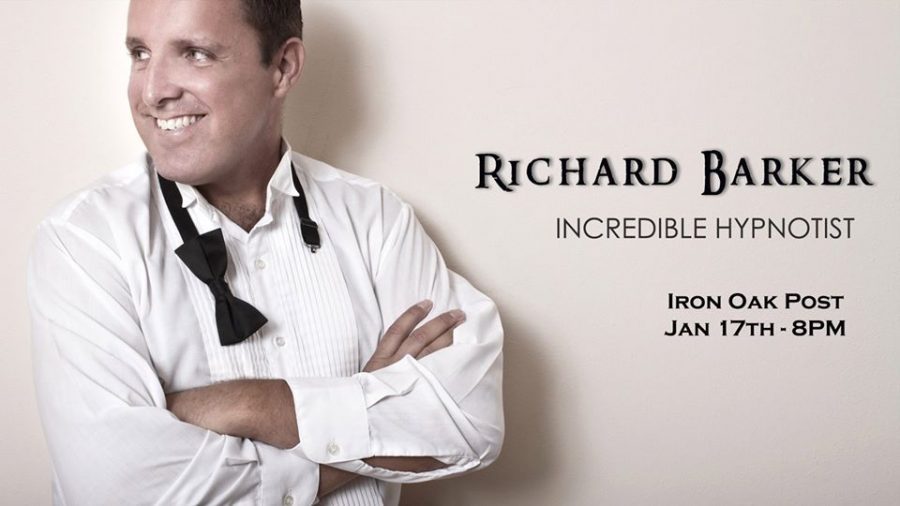 World-Renowned Celebrity Hypnotist Richard Barker presents his hilarious comedy hypnosis show. You have the opportunity to be a star or watch the antics from the audience. Richard has been featured on The Today Show, NBC, The Late Late Show, CBS and Entertainment Tonight

The Romance of Rachmaninoff – SCSO

Everyone knows the world practically runs on caffe

Our most popular event is right around the corner!

@chezquanthechef is definitely not yo mama’s Tha

Everyone knows life is too short to drink bad beer

What if your 2020 home renovations could leave a p

One month til the 1st Annual @spacecoast_wingbattl

’Mi casa es su casa’ is how you feel when visi