A Giant Contribution to Veterans’ Causes 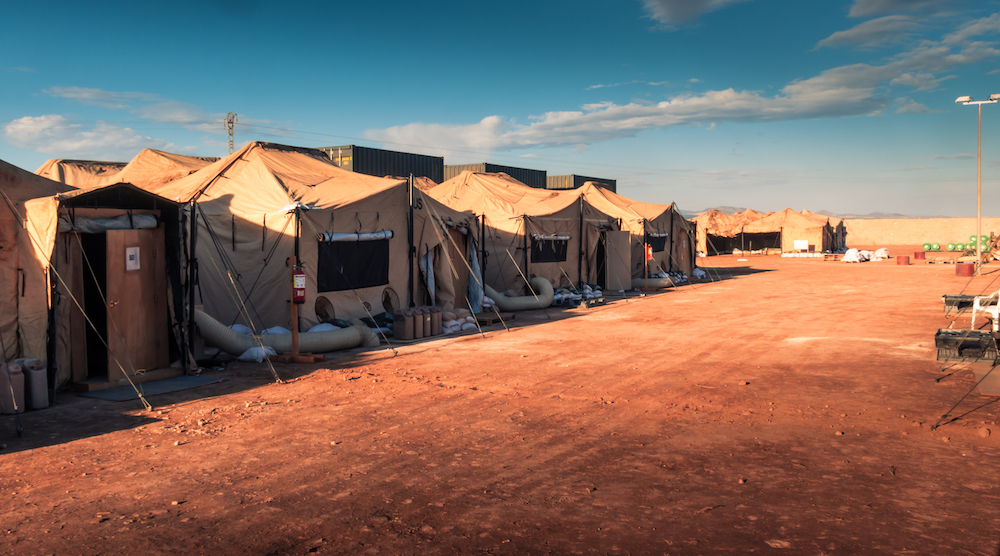 Giant Recreation World was founded by Don McNamara in 1976 with a commitment to providing the personal service of a family-owned and operated dealership, and to date the company has served more than 40,000 customers. But McNamara also believed strongly in giving back to the communities the dealerships served — including Winter Garden, Daytona and Palm Bay — and drew particularly upon his four years of service in the U.S. Marine Corps from 1961-65 while determining how best to contribute to charitable causes. That led to the partnership between Giant Recreation World and several veteran’s charities, especially the National Homeless Veterans Support organization.

“My Dad instilled in us an appreciation of those who served in combat and a commitment to supporting our veterans today and into the future,”

explained Larry McNamara, president and CEO of Giant Recreation World, who — along with his brothers and sisters — took over the company when their father passed away in January 2018.

The McNamara family has continued its tradition of support through matching donations from the Giant Recreation World VIP Camping Club for the National Homeless Veterans Support organization throughout the year at camping events, as well as an annual Christmas Rally. “We’ve raised more than $70,000 over the past few years from this club, and it’s a great opportunity for our customers and staff to get together and form a tight group to enjoy their RVs,” McNamara said.

In 2018, for the second year in a row, Giant Recreation World was named an RV Business Top 50 award winner. “It demonstrates our commitment to being an industry leader, as well as highlighting how we’ve refined our operations as a family of dealerships to meet and exceed our customers’ expectations,” affirmed Lauren Kelly, marketing director at Giant Recreation World. “In a competitive market with online shopping and so many RV dealership options, we welcome customers into our showroom, service areas and events to form lasting relationships, including through the VIP Camping Club, which is truly unique in the industry.” The commitment to customer service echoes the McNamara family’s appreciation of veteran’s service as well.

“We aim to be a giant in business, as well as a giant in support of our troops,” said McNamara. “That gratitude for their service is, and always will be, a part of the McNamara family.”