In a crisis, could you ‘stop the bleed’? Health First’s tourniquet training can save a life – and has

As soon as the bullet tore through Jake’s left thigh, he knew he needed to move fast. He dropped to the ground, crawled three steps and told his friend to hurry over to his truck.

“Go get my tourniquet,” Jake recalls saying, as he was unable to walk.

Jake tried talking his panicked pal through the process but “ended up taking it from him and putting it on myself.”
Within five minutes, Moore had employed the medical-grade emergency device and was en route to Health First’s Holmes Regional Medical Center in Melbourne. He survived and didn’t even need surgery. Had the accident occurred two months prior, this story might be tragically different.

But Moore and his wife were among the first participants of Health First’s “Stop the Bleed” civilian training nearly three years ago. The free course teaches the public basic but critical life-saving skills, focusing on tourniquet use and pressure application to curb bleeding.

Stop the Bleed isn’t intended to turn the average citizen into a first responder. It’s more about how to prevent a critical situation from taking a deadly turn before rescuers arrive. With an emphasis on improving the wellness and health of Brevard residents, life-saving lessons such as bleeding control are among the ways Health First gives back to the community.

“If I hadn’t had the tourniquet, a whole array of things could have happened,” Jake said. “It could’ve been much, much worse.

“Having a tourniquet on hand and knowing how to use it was drastically life-changing.” 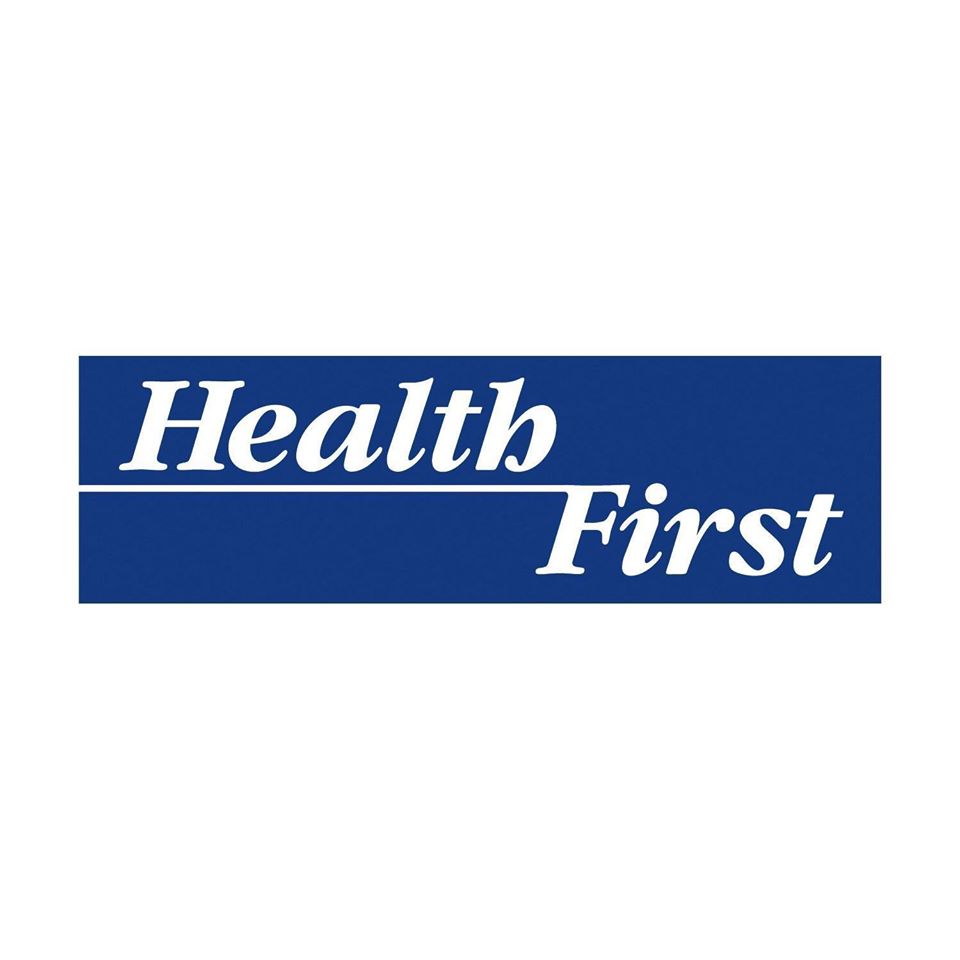 If you’re ready to roll up your sleeves, distres

Carmen Beecher is being recognized for her artwork

The perfect remedy for relaxing after a long work

Ever heard the saying...”Beauty lies in your own

As Valentine approaches, you may be looking for la