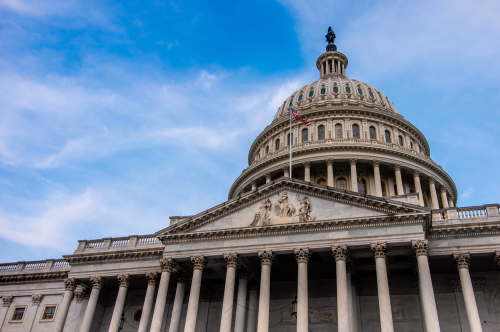 Seats are now on sale via AA.com starting at $204 roundtrip.* 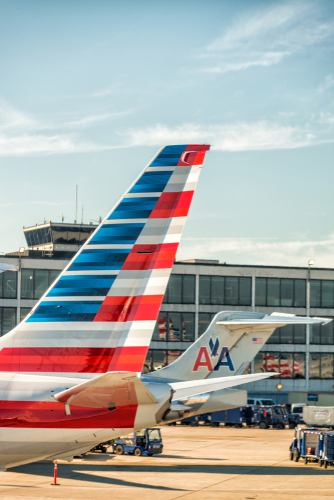 “Nonstop air service was on the top of our Christmas wish list,” said Greg Donovan, A.A.E., MLB executive director. “Accompanying the increase in tourism, KSC launches and business expansions, area discretionary income is on the rise. Air service is catching up to our area’s growth, and we couldn’t be more pleased.”

Donovan cited New York, Canada and Washington, D.C. as air service priorities when he took over leadership at the airport back in 2014 then tackled renovating all three runways, building a new air traffic control tower and updating the customs facility to prepare for the targeted air service.

“With many of our tenants’ headquarters located in metro D.C., there’s a hearty appetite for nonstop service,” said JackL. Ryals, chairman of the Melbourne Airport Authority and local chamber representative. “Business travelers will gainback a half day of travel, arriving fresh for Monday morning business meetings in our nation’s capital.”

“This is yet another boost for tourism,” said Bonnie King of the Space Coast Office of Tourism. “It’s no surprise when you take into account MLB’s proven ease of access to our beaches, Port Canaveral’s cruises and NASA’s Kennedy Space Center.” 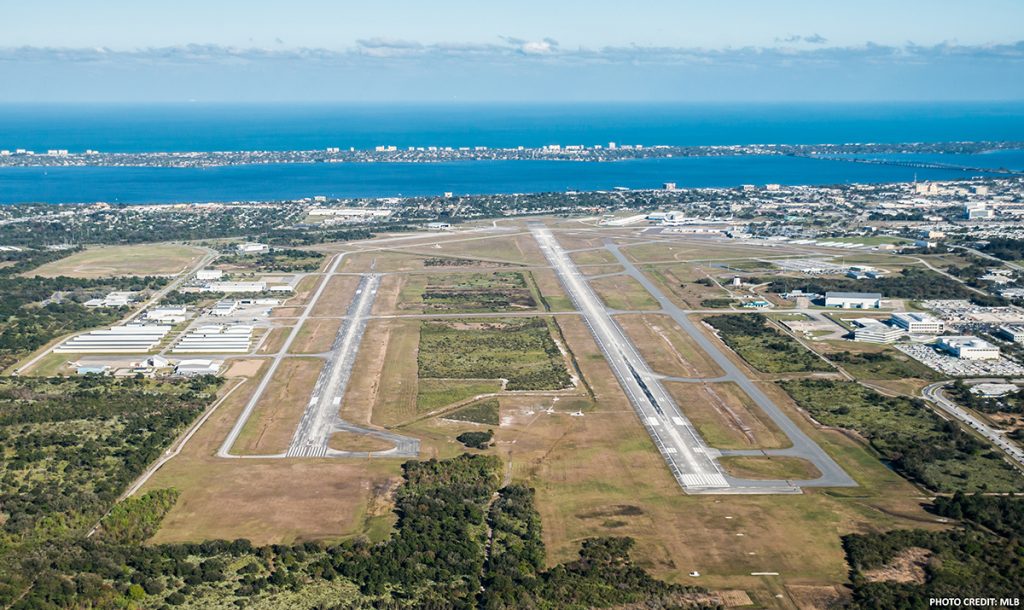 *go to AA.com for the most current fare information

Have you ever fallen asleep during a teeth cleanin

How would you like to win an Intimate Portrait Ses

Today’s children needs to be educated for tomorr

The Space Coast will be the NEW! holiday hot spot